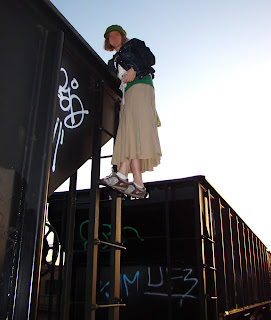 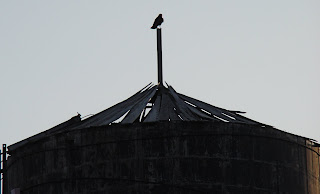 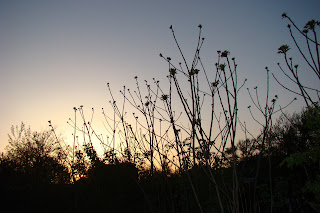 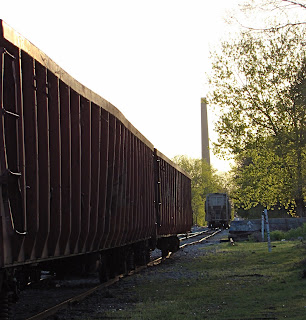 Since 2003, The Friends of the Bloomingdale Trail have envisioned a three mile long, multi-use, linear park above city traffic where now sits a defunct rail line that runs through four densely populated neighborhoods. Running West to East from Ridgeway to the Chicago River, The Bloomingdale Trail, whose original ground-level tracks were laid by Canadian Pacific Railroad in 1872, was elevated in 1910 for safety reasons.

After 80 years, traffic on the line dwindled as the North side’s industrial factories stop production and are converted into lofts or torn down altogether. By the 90s, no trains run along the tracks and nature has since then reclaimed the line, with trees, grasses and wild flowers sprouting up out of the structure.

Twenty years of neglect has also made the site notorious for vagrants, vandals, the homeless, and teenagers doing what teenagers do. Last year, the trail’s viaduct at Damen was the scene of a crime that made international news when two young women were beaten with baseball bat during a robbery. Residents who live adjacent to the tracks, sometimes close enough as an arm’s length away, have attended CAPS meetings to complain about unsavory activity happening right outside of their bedroom windows.

So what’s a city to do with this part-eyesore, part-crime haven, part-potentially awesome public space? As it is now, entering the area is considered trespassing and Canadian Pacific still owns all three miles of track and many parallel plots of land. The Friends of the Bloomingdale Trail, in conjunction with the Trust for Public Land (TPL), have been working to acquire these areas to convert the private land into a green-space for public use.

The two organizations met with residents last Monday at Wicker Park Lutheran Church to outline their future plans, design ideas and possible obstacles that may arise as they push to make their dream of the Bloomingdale Trail a reality. Their main goals for the site are to provide a greenway that is easily accessible, has room for bikers and runners, families and school children, plant life and public art murals.

Design ideas have been floating around and the project’s leader’s have narrowed it down to five themes to work from -- the first being the Double Agent. This theme focuses on landscaping that is not only pretty to look at, but also productive and economical, such as a tree nursery or vegetable garden. The second design theme is Surface Stimulus, which plays with the idea of creating topography in this otherwise flat-as-a-pancake city. Just like most of Chicago’s modern-day lakefront was created using landfill, Surface Stimulus would use landfill to create hills and slopes that could transform the trail and its surrounding areas into something more organic looking and less industrial. Idea three is called Hybrid Host, and though it sounds like something out of the movie Aliens, its all about using the space as a venue for events, public gatherings, advertising and even perhaps a vertical cemetery. The next design theme, Native Spill, focuses on remediating soil at the site, which may have some levels of toxicity, and then just letting nature do its thing, so to speak. Once cleaned of hazardous materials and given the right conditions, the site can flourish as an example of natural prairie growth and can even be used to collect and move rainwater. The final design theme is Urban Improv, which suggests that the area could be used to stage public performances, unique shopping experiences and other activities that could possibly generate income. It is not yet clear which theme the project will be adopting, but for now they are still accepting new ideas and working with design firms and architectural students.

There are quite a few obstacles being faced by TPL and The Friends of the Bloomingdale Trail, one major one being “How do you get up there?”

Many access points will need to be built, some of which will be placed in existing parks like Churchill on Damen and Walsh on Ashland. Another obstacle is the proximity between public and private space. As mentioned earlier, many residents live extremely close to the rail line and will definitely need to be taken into consideration once construction begins. Other problems include the physical condition and heights of the line’s 37 viaducts, which may need extensive reworking and some may have to be demolished and rebuilt. Safety is also big issue, with a fall from the surface of the trail being 20 feet to street level in some cases.

The project is expected to cost $75 million and according to promises made by mayor-elect Emanuel, who is a big supporter of the Bloomingdale Trail, should be completed within his first term. Construction is already underway at what will be a future access point at Albany and Whipple, and the new park is set to open the first week of June.

For more information about The Friends of the Bloomingdale Trail, take a look at their very informative website. According to FotBT president Ben Helphand, you can also friend him on Facebook or follow him on Twitter.